“The only limit to our realization of tomorrow will be our doubts of today.” Franklin D. Roosevelt 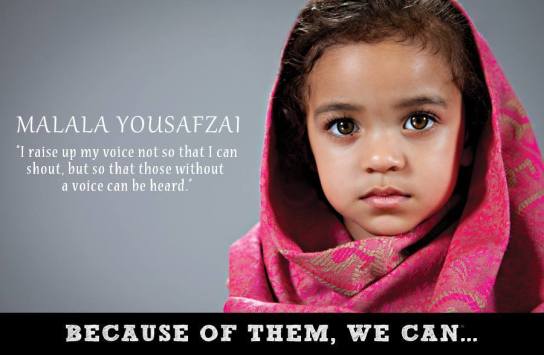 The term “glass ceiling” was coined in the late 1970s to describe the “unseen, yet unbreakable barrier” that kept minorities and women from moving up the corporate ladder and closing the gender pay gaps.

Each year, a new study is published detailing the evidence and hard facts: women continue to earn less than their male counterparts. The reasons that are cited are not new. The challenges range from gender bias (intentional or unintentional) to the lack of influence within powerful networks, such as the Good Old Boys Club.

We’ve become so numb to receiving less, that we’ve resigned ourselves to accepting the status quo. Let’s admit, we’ve taken a bystander seat to our personal economy.

But glass ceilings were meant to be shattered.

The fight begins within.

Adapt a “no-limits” philosophy to your personal success.

We all know that women are powerful. Either you were raised by a woman of fortitude, taught by a woman of force or are a women of strength. We are powerful in our homes, in our neighborhoods, in our organizations and in our places of worship. Why would this power disappear when we enter the corporate board room? Power is not gender based. Why should income be?

Shatter your own glass ceiling and challenge the stereotypes that hold you back. Shed yourself of those self-defeating thoughts. Leave behind insecurities and self-doubt. They are enemies to our progress and hold no usefulness to our growth.

Instead, become a self-promoter. Speak up during your meetings. Share your ideas, even if they may be unpopular. Don’t be afraid to ask for a raise or advocate for a promotion you know you deserve. Put your name in the hat and compete.

Start your business. Stay sharp. Show off your confidence.