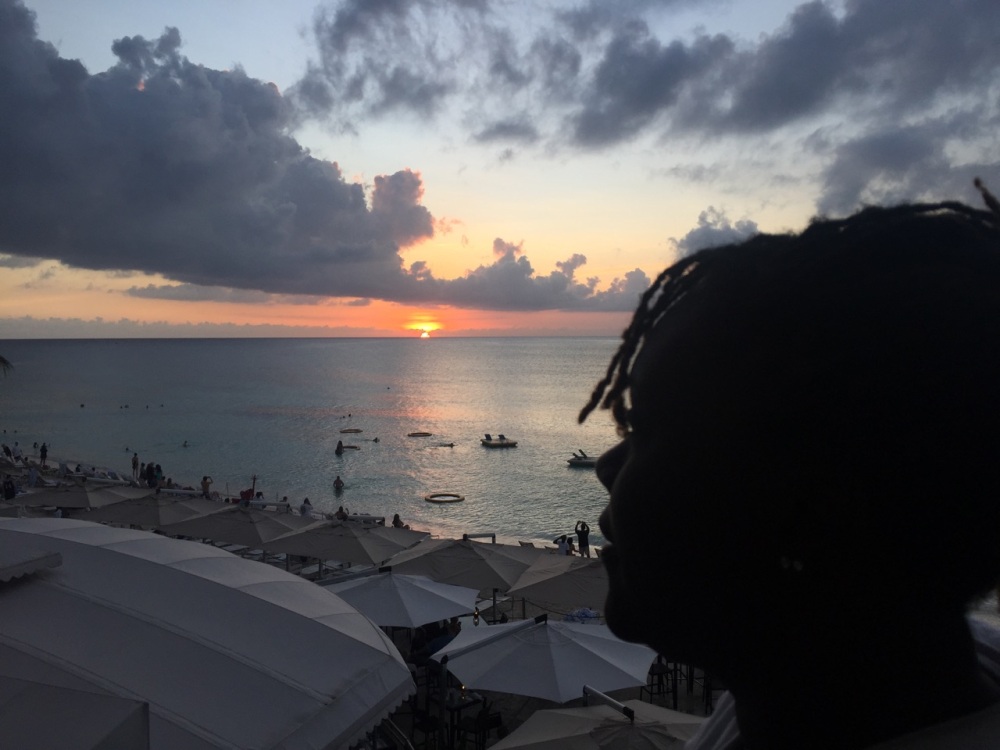 Each year, I try to assess how far I’ve come on this journey called life. I brood on the insights that I’ve gleaned over the previous 365 days and then usually arrive at an assessment on or near my birthday. This year is no different.

These discoveries might not be earth shattering to most, but they were revelations (or reminders) to me. I’ve implemented some of these. Others I’m still figuring out.

But the process of mulling and moving, I’ve begun. That’s the important thing. I’m working on me. I’m evolving.

Below are some of the lessons that I’ve learned in my 45 years. Tomorrow begins a new year for me. A new cycle. A new journey. Here’s to many, many more.