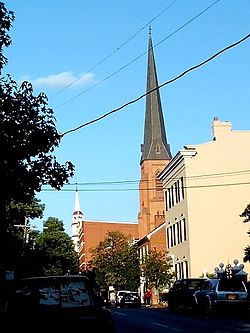 Ok, I’ll admit it. I have a heavy foot. I don’t have a sports car and it’s probably a good thing. When I’m driving by myself, the tendency to push the metal is great. It seems I’m always rushing to get someplace and I absolutely hate being late, so therein lies the problem.

I don’t think I started off this way. I think I became a heavy-footed driver by living and working in the fast-paced city. If you don’t assert yourself in the city, you may have a tough time trying to make it to your destination. You never can predict city traffic — either it crawls at a snail’s pace or it’s amazingly open, which is a rare occurrence — so whenever I had the straight away and no speed cameras in sight, I learned to take full advantage of it.

There is also a defensiveness you must adapt to when you drive in the city. I use to live in Paterson, New Jersey and work in Newark. A huge theater buff, I would sometimes make my way into New York City to check out a play. New York drivers, and even drivers in parts of New Jersey, tend to be aggressive so if you don’t adapt, you may be waiting a long time to merge or to switch lanes.

This is the tempo of the city. The tempo of small town America is quite different.

Recently, my husband and I purchased a house that we absolutely love in a small town in Maryland — the same town where I grew up — and I’m finding that I have to get reacclimated to the slow pace. We moved here from Washington, D.C. It was one thing to visit on occasion over the past eight years, and another to now live here permanently. 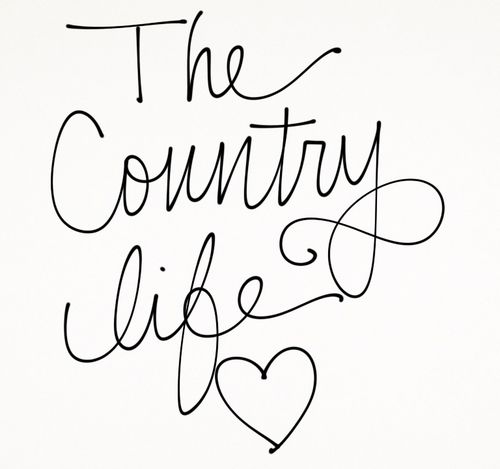 Yesterday, I was stuck behind a van that was driving about 5 miles below the speed limit. It was a one-lane road so I couldn’t do much about it but grunt and sigh and deal with it. When the van turned onto a two-lane road, wouldn’t you know it, I needed to turn too and I couldn’t get around it without getting stuck in another lane, so slowly we trotted.

Have you ever noticed that slow drivers are always in front of you and that they seem to be going the same place you are?

I try to look at it like they are forcing me to be patient or perhaps they are keeping me from something, maybe even an accident. I really do try. But still I struggle.

At times like these, it becomes glaringly evident that I’m no longer in the city. It makes me wonder how long it will take before I get reaccustomed to the new pace, or if I ever will.