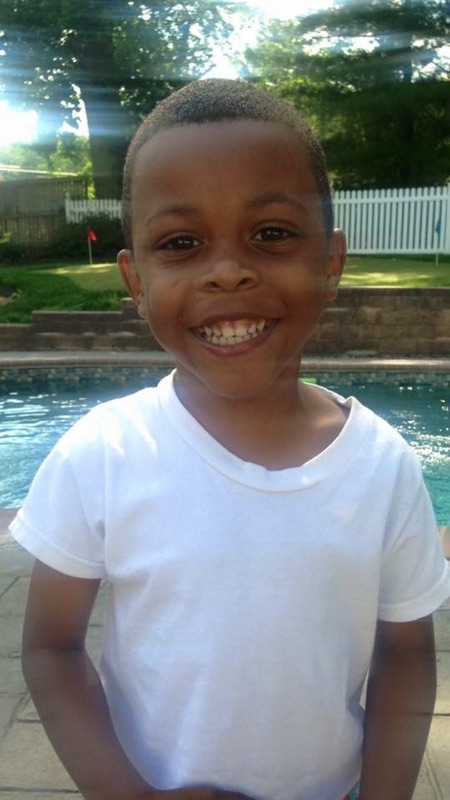 I get amused at my son’s diverse interests, but I’m also starting to pay attention.

I’m not talking about the sports and super hero stuff that most toddler boys love. I mean, it’s cool and endearing to watch him act out his Captain America or Ninja turtle role and fight the bad guys and keep mommy safe, or to watch him throw the football/baseball to daddy and the basketball in the hoop. “Yay!” I cheer him on. “You are really good at that!”

But this is normal toddler boy territory.

I’m talking about the stuff that appears out of the ordinary yet quickly becomes his obsession. Things like the American flag. Or Socrates. Those kinds of things. Or the fact that he hangs on to the minutest details every time I read him books from his huge pile on the table beside his bed. “Mommy, what’s that?” he’ll ask. “That’s Thor’s hammer,” I’ll say. “No, not his hammer … that,” he’ll point. “Oh, that’s the thunder in the sky. When Thor slammed his hammer, he must have made thunder and lightning appear in the sky.”

This continues with every book. Another page, another question.

I’m not sure exactly when my son fell in love with the American flag, all I know is he can spot a flag a block away and he squeals in absolute delight each time. “MOMMY! Look at that American flag! It’s WAVING!”

“We can’t take the flag off of their lawn, honey. That’s their flag.” 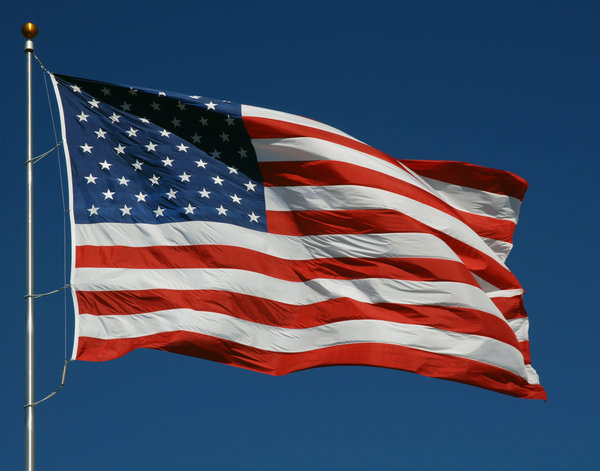 Every time we go to visit my 102-year-old Nana, he climbs up on her sofa and reaches into her front window to grab her flag. Every time we’re at the store, if he sees a flag he begs me to get it. It doesn’t matter that he already has four flags at home, including one that his grandmum bought him that plays “The Star-Spangled Banner” and “You’re a Grand Old Flag.” My husband and I get to hear both songs ALL the time. Joy!

His love of Socrates came after my recent trip to Greece. He was watching a PBS special on Greece at my parent’s house, which my mom found while flipping the channels, when all of a sudden, he walks within two feet of the TV, completely mesmerized by a man who is wearing a mask and portraying Socrates at the foot of the Acropolis.

“Did you just say Socrates little boy?” I respond, bewildered. “Uh-huh,” he says, pointing to the TV. “Look mommy! Look at him.”

“That’s not Socrates. He’s dressed up like Socrates, but that’s not him. Socrates lived a long, long time ago. He was a Greek philosopher. That means he was a big thinker; a very smart man,” I explain.

“He was a Greek philosopher?” he responds, before saying philosopher about 10 more times, apparently impressed with how it rolls off his tongue. 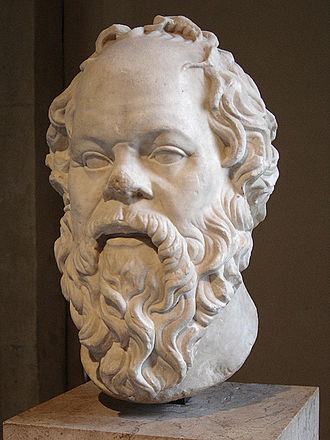 He’s been talking about Socrates ever since. Nonstop. When we went to the library last week, he asked the librarian for a book on Socrates. I wish I could have snapped a picture of her face. She found one grade-school level book with pictures of Greek landmarks and sculptures of Socrates, and every night he pulls that book from the bottom of his stack for me to read.

Who knows what any of this means. It’s so random. Kids are so random. Next year, he’ll move on to new obsessions and must haves. That’s almost certain. Still, I find it all fascinating.

Just like “Blue’s Clues,” the children’s show that was popular in the 90s where an animated dog named Blue helped his owner find clues to a puzzle they were trying to figure out, I think kids drop us clues here and there of what they’re interested in, who they are and who they want to be. I think it’s our job as parents to help them put the puzzle pieces together. It’s our job to encourage these interests, even when they’re young.

I think sometimes we can push our own agendas on our kids when really all we have to do is listen to them. They let us know in so many ways what they like.

Who knows, my son may want to uphold the flag in some capacity someday. He may be a philosopher. I already sense he’s a deep thinker. He is definitely detail-oriented and likes for things to be in order. One day, he may choose to be a surgeon, dentist, architect or engineer. Or he may be a writer, like his mom. He already loves a good story.

Time will tell. One thing’s for certain. It’s fun to watch.