The ladies lit the Rio stage on fire!

The 2016 Summer Olympics was nothing short of spectacular. Each day we saw courageous men and women pour their heart and soul into their respective sport. We saw their tears of joy and defeat and the compassion of great competitors.

We tuned into the riveting stories of how many of these women made it to this moment. We heard their struggles, felt their heartache and cheered with them through our televisions. They inspired us in so many ways. Maybe it was their discipline that kept us watching. Or it could have been their hunger to win…and win big, that kept us saying their names.

It was like when they won, we all won and we were just as proud.

They were golden. And we loved them for it.

We learned of women from around the world who had stories, just short of miracles, who had come to win. There was the 41-year-old female gymnast from Uzbekistan who gave it her all, but didn’t medal. She was a winner just for being there. Then there was 30-year-old Gwen Jorgensen, of Team USA, who remembered getting a phone call in 2012 when she worked as an accountant. They asked her to try out for the Triathlon, a sport she had never competed in before. She said yes that day and this weekend she took the gold in the Women’s Triathlon for team USA. And there was Chierika Ukogu, an American-born Nigerian who crowdfunded her way to Rio to compete as a rower. She didn’t medal but she won our hearts.

We met newcomers to the stage like Simone Biles, Laurie Hernandez, Simone Manuel, Dalilah Muhammad and Michelle Carter  – who went for the gold and won. We saw some of our favorites like Gabby Douglas, Katie Ledecky, Allyson Felix, Caster Semenya, who came back – even better – to do it all again. And that they did. 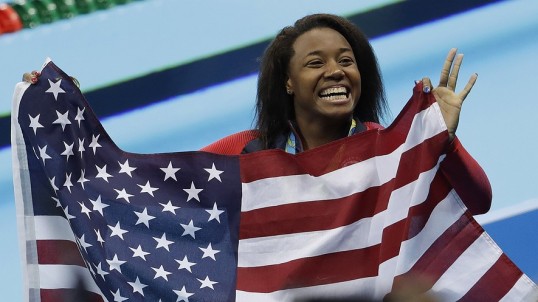 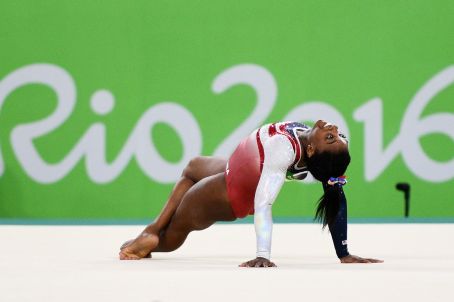 These women inspired us all. They showed us that dreams do come true. They showed us how to fail and how to get back up. They impressed upon us the value in keeping your eye on the prize…your prize. They reminded us about discipline and sacrifice, about teamwork and sometimes going it alone. They were strong. They wouldn’t be denied. They were winners way before Rio. 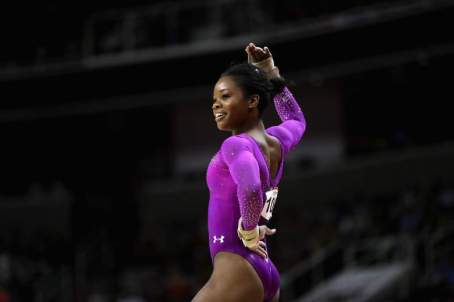 Whatever it is you are dreaming of, let these Olympians be an example of how you can get there. Thank you Olympian ladies for just going for the gold!

Check out the full list of the 2016 Summer Olympic athletes and their medals.