This year, I’m making a conscious decision to put my money, time and resources where my values are.

I’m choosing to more frequently support black-owned businesses and to seek out opportunities to engage with people who are marginalized in society – the homeless, the hungry, and the hopeless. I’m choosing to more actively exercise my faith – by attending worship services that align well with Biblical instruction and that spill over into outreach ministries where God’s message of love comforts the afflicted.

I’m choosing to no longer ignore the significant wage disparity where women are paid, on average, $.79 to every $1.00 earned by a man for doing the same job, and I’m seeking as many opportunities as I can to keep writing about this injustice. I’m choosing to fight back with emails and phone calls to my elected leaders to voice my displeasure on issues that will potentially wreak devastating results across America – like the dismantling of key provisions in the Affordable Care Act, Donald Trump’s cabinet picks, Donald Trump’s stupid wall, any threat to entitlement programs like Medicaid and Medicare, amendments to the Clean Air Act, and anything that has to do with a woman’s uterus, ovaries or vagina – because God gave us all free will to choose, even if one person deems it sinful how another person exercises it.

This year, things will be different.

This is the year I will move from lip service to action.

In this atmosphere where news reporters are attacked by the president for doing their jobs, I’m choosing to stay abreast of the issues, reading as many accounts as I can to understand the different angles of a topic before I form an opinion. 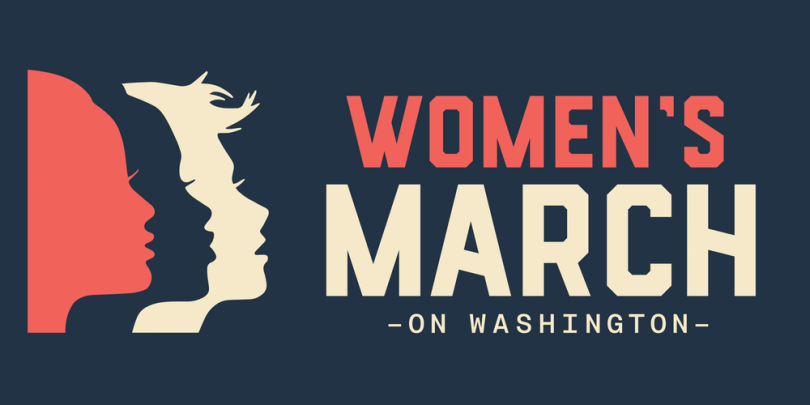 This Saturday, I will join my sisters from all walks of life, from big cities to small towns and from rural dwellings to foreign countries, for the Women’s March on Washington. Hundreds of thousands of women like me will gather to put Donald Trump on notice that we will be vigilant and we will be united on how we handle issues that impact us. Groups including the Muslim Women’s Alliance, the Trayvon Martin Foundation, Girls Who Code and Black Girls Rock, have joined as partners to the initial group of white feminists who came up with the idea from a Facebook post in the dreary days following the election.

I wanted to relocate to another country after this election, but I’m marching instead.

And yes, there are still problems with this progressive America. There are still wide disparities in how justice is handed down based on race, with black and Latino Americans facing significantly more prison time for the same offenses as their white counterparts. There is a drug epidemic that is killing frightening numbers of people. Sexism and racism and classism and homophobia and religious discrimination still exist. There is a dwindling middle class.

I’m marching to join forces with people who also see what’s happening but like Martin Luther King, Jr., refuse to sit idly by and watch it. In his 1963 Letter from a Birmingham Jail, King stressed the “interrelatedness” of every town, city and state in America. “I cannot sit idly by in Atlanta and not be concerned about what happens in Birmingham. Injustice anywhere is a threat to justice everywhere … Whatever affects one directly, affects all indirectly.”

On Saturday, I’m marching in sync with my values and in solidarity with women who have the audacity to hope, and if need be, fight.