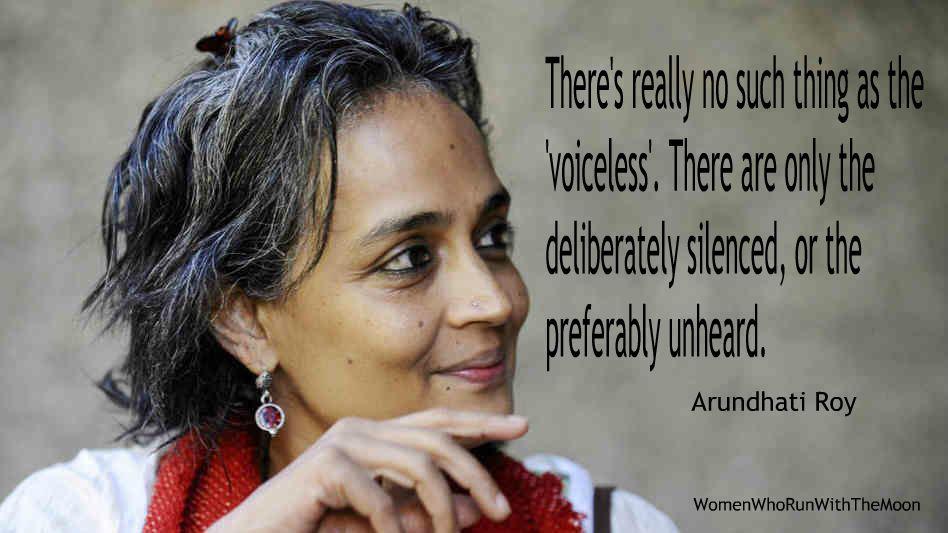 Can you help me find this anonymous woman? We are looking for her.

She was last seen making a donation to help a cause greater than herself. She’s been spotted writing countless quotes, poems and other golden nuggets that have lifted us up. I heard from others that she’s been the one praying for many of us when she finds out that we are ill, or suffering, or in need of someone’s reassurance. 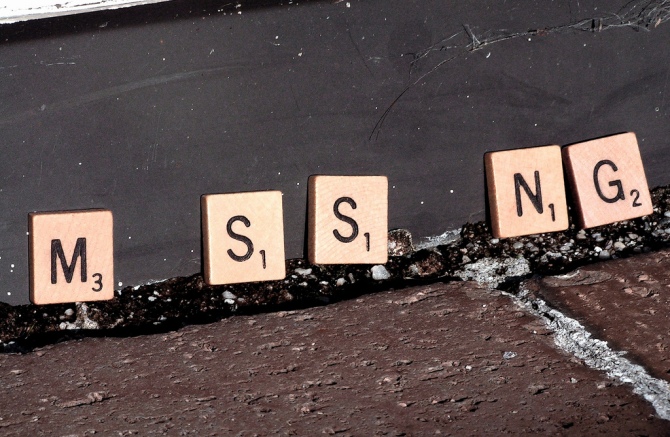 She’s also the one raising the children, running the household and getting the car tuned up with a coupon she found online. She’s the one responsible for preparing the annual reports and the major presentations that the boss uses to impress his superiors. It was her genius that came up with the pitch to clinch that big client. What else has she done that’s been unspoken? Besides being instrumental in launching rockets into outer space, it’s been said that she’s an architect, a chemist, a doctor, an engineer, a teacher, a lawyer, a police officer and a financial investor – without the big titles, promotions and salary, of course.

But we’re still searching for her. And we won’t stop looking either.

She’s been faceless for too long.

She’s humble and quiet about the work that she does so it’s sometimes easy to overlook her. She’s so good at staying hidden. She says things like, “I don’t like speaking in public.” She prides herself in working behind the scenes. It’s part of who she has become, but clearly not who she was supposed to BE.

The old tale is that her anonymity first appeared in school, when she would have the right answer, but refuse to raise her hand. Or maybe it happened long before that and no one noticed? Was the stage preset for her silence? Was the cards stacked against her from the beginning? All I know is that she’s long lived her life without recognition. History has written itself without her name in it. She’s been the real invisible man.

But even so, we’re all waiting for her return. We long to see her grand entrance. That moment when she pivots, walks her bad-ass into a room and takes a seat at the table. I imagine that she’s beautiful and her voice is silky and full of wisdom. I hear her speaking in my head sometimes. Her words are well placed and intentional. She won’t be denied any longer. I see her in the short distance. The people have stopped to listen to her. And this time, she’s not holding anything back. This is what I see when I am looking for her. She’s pure power.

Will you help me find this anonymous woman? She’s been missing for too long.