For example, I use to get really hung up on what people said to me, or didn’t say, whose party I got invited to or didn’t, who was loyal and who was not, who was there for me when I really needed them and who mysteriously went MIA, whose dreams I supported and who went silent on mine, etc. For years, I would remember all of this stuff and keep it lodged in my head and my heart.

Yep, I was a score keeper. When things got too lopsided, I would declare “Game Over” and distance myself from some people. But the distance didn’t stop the brooding. I spent far too much time nursing hurt wounds.

I would even allow these distractions into my spirit. I would tell so-and-so what so-and-so did. I would temporarily feel better for releasing my hurt, but it never really moved me forward in any substantial way. 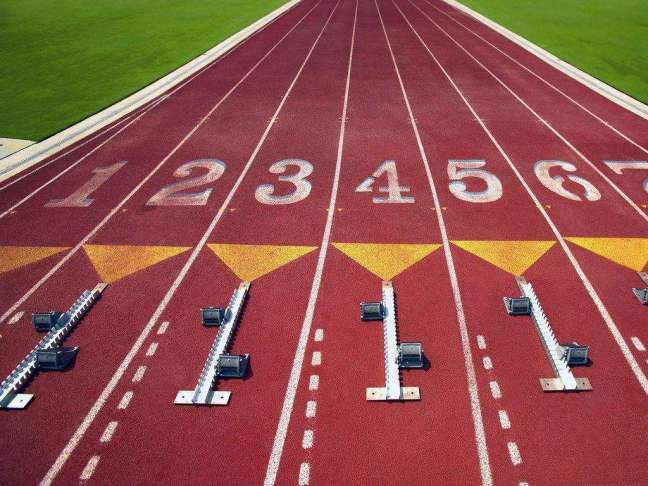 I didn’t realize it at the time, but these distractions were time-consuming and energy-zapping. Plus, they didn’t matter. They hardly ever matter in the grand scheme of things.

One thing I’ve learned over the last few years is that to achieve our dreams in life requires a singular, unrelenting focus. Our focus needs to remain on moving the needle closer to our end results and not remaining stuck.

Most of the feelings I was allowing on a monthly, weekly, sometimes daily basis was keeping my mind and attention from much more important things.

Any moment spent on items that are not productive to our purpose in life is a moment we can never get back. I thought about this yesterday as I scrolled through social media channels and read angry posts that were filled with innuendo, drama, and declarations that sprung up from hurt feelings. I thought back to last week and the week before that and even last month. Some of these same people had logged similar posts.

I can relate to some of this hurt because I’ve been there before. Many times. But a part of growth and maturity requires us to put away things that aren’t helping us flourish. We need to love our way forward more than we feel the need to cling to our past.

It is so easy to get distracted. There is so much noise in the world. On social media pages there is a constant barrage of life occurrences that take us away from where our minds should be focused.

Bishop TD Jakes discusses this idea of destiny detractors in his book, “Destiny.” He uses Tyler Perry as an example of a person who has fought battles his entire life – against a father who ridiculed him, against the people who sexually abused him, against homelessness, and for his place among filmmakers. Jakes said Perry could have lost his focus and could have succumb to feelings of despair on any number of occasions.

Jakes said Perry “chose to let go of the fights that were counterproductive to destiny. Instead, he invested his Warrior Spirit in fights that were worth the effort to get his plays and films to audiences. Tyler kept on fighting to live his dream, even when he was homeless and sleeping in his automobile.”

“Because he never gave up, the winds of fate changed in his favor and he has since sold millions of theater and movie tickets to fans of his beloved Madea persona and the characters in his many other film and theatrical productions,” Jakes added.

Not the stuff that doesn’t matter.

Ask yourself, before you put it out there and speak it into existence, is this fight worth my energy? Will it get me closer to my destiny?

If the answer is no, LET IT GO.