Born in Nassau, Bahamas to Guyanese parents, I moved to Brooklyn, N.Y. when I was three years old. I didn’t leave my borough until I decided to attend Norfolk State University, in Norfolk, Va. After graduation, I headed to Washington, D.C. and worked at a small weekly newspaper. I left there and went back to New York before moving to Wilkes-Barre, Pa. Then I traveled to Fort Worth, TX, to continue my work as a journalist. Longing for the draw of the East Coast, I set up shop in Winston-Salem, N.C., and a year later, I moved to Greensboro, N.C. where I lived and raised my children for more than 20 years.

This month, I moved to Raleigh, N.C. – a move that drastically reduced my commute to work. Since then, I’ve spent the past 23 days plotting out my future, reflecting on where I’ve been and the meaningful people I have met in various cities. These are the people and places that have nurtured me.

The many places I have called home. The places that have taught me much.

I pay homage to my place of birth – the place that opened its arms to my arrival. Beautiful, warm, with crystal clear blue-green waters, its strong winds are all still a part who I am. 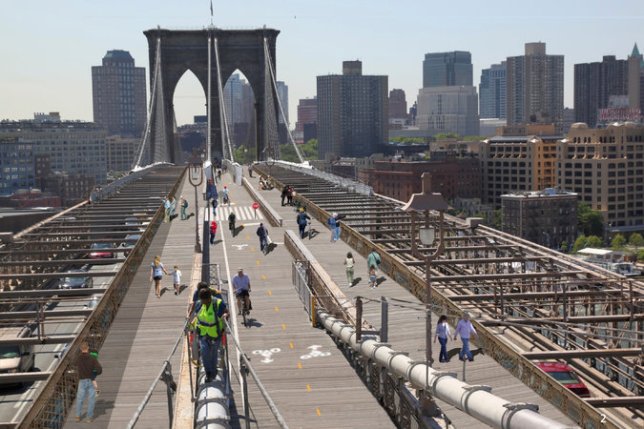 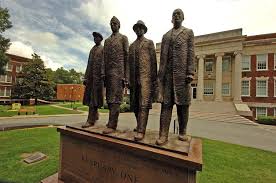 I bow to the borough that cradled me – the place the took me under its wing and taught sharp lessons that shaped me into the person I am today. It made me smarter, tougher, and hip to the ways of a tricky world. Full of soul and culture, I came face to face with people from all over the world there.

I learned so much more about myself outside the comforts of home though.

I learned the value of an education in Norfolk. It taught me that education was the great equalizer, a passport of some sort that opened doors and prepared me for opportunities that lurked around the corner.

I learned to hustle with southern hospitality and my NY wit in Washington, D.C. I learned about dirty politics and politicians who lied in a way I had never heard before. I soaked in American history at the museums, sat on the National Mall and marveled at its beauty and got giddy each and every time the President’s motorcade zipped through the capitol streets.

I learned about coal miners and lawsuits in the mountains of Pennsylvania. I saw white poverty and uncovered a new kind of struggle – the struggle of hard working people who wore pain quietly on their faces, surrounded by vacation resorts and developers who continued to eat up their so-called land.

I learned about real wealth in Texas, met billionaires who wore cowboy boots to banquets and saw farmland and oil wells that stretched beyond my imagination. They really did it big there. They had no other choice. It was a part of who they were. “This is God’s country,” I heard one Texan say and we were the other 49 states.

I met the kindest people in North Carolina. The kind of people who served you sweet tea and believed in everything good about family. I learned about the inside scoop on civil rights and racism here, rubbed shoulders with many firsts: the first African-American State Supreme Court Justice, the first to sit down at the lunch counter sit ins, the first to take advantage of redistricting to swing the votes in their favor. I saw my first racial slur spray painted on a piece of plywood that sat boldly on the front porch of a Winston-Salem home. It read “No Niggas Allowed.”

I embraced it all — the good, the bad and the ugly — and wouldn’t change any part of the places that helped nurture my soul.

These cities, laden with the most interesting types of people, helped peel the scales from over my eyes and removed the veil. I grew up in these places, willingly or unwillingly. These places defined my character, etching out the kind of person I was going to be.

Be proud of the places you have lived and your upbringing. Learn to appreciate your experiences, the places you’ve visited and the knowledge you’ve gathered up along the way. God puts you in places that you need, and that need you.

I wouldn’t change it for the world. Until my feet take me somewhere else, I’m going to enjoy learning more and seeking out what this city has to offer.