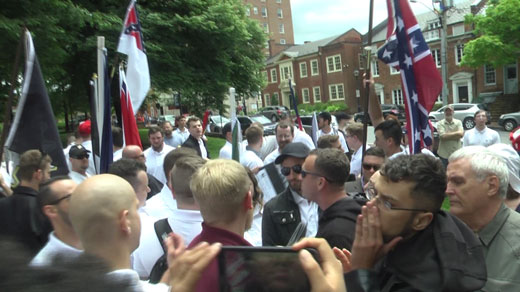 Remember when things use to be right or wrong? Like stealing a piece of candy at the grocery store when you were little, and your mom marched you right back to that store, candy in hand, to confess what you had done and made you return it?

Remember when things like good and evil were taught in Sunday School? When we learned to help our fellow man and to stand up for injustices?

Well, what the hell happened? When did things become so grey? Why have we become so hardened and intolerant as a nation? Is history repeating itself?

Why do we choose silence as our brother and sister scream in agony? Who are we?!

Over the past few years, I’ve become increasingly dismayed by what people justify as being right or acceptable. What they condone. What people make excuses for. What they deny.

Like proudly flying the Confederate flag, more than 150 years after the war – a war that the South lost, by the way. Or Colin Kaepernick being ostracized by the NFL for his silent protest. Or Donald Trump’s weekly, sometimes daily, offenses via tweet, or his refusal to completely disavow the institution of white supremacy – downplaying its significance and reach while seeking to lump the very people who bravely protest against this scourge to our society as “just as bad.” 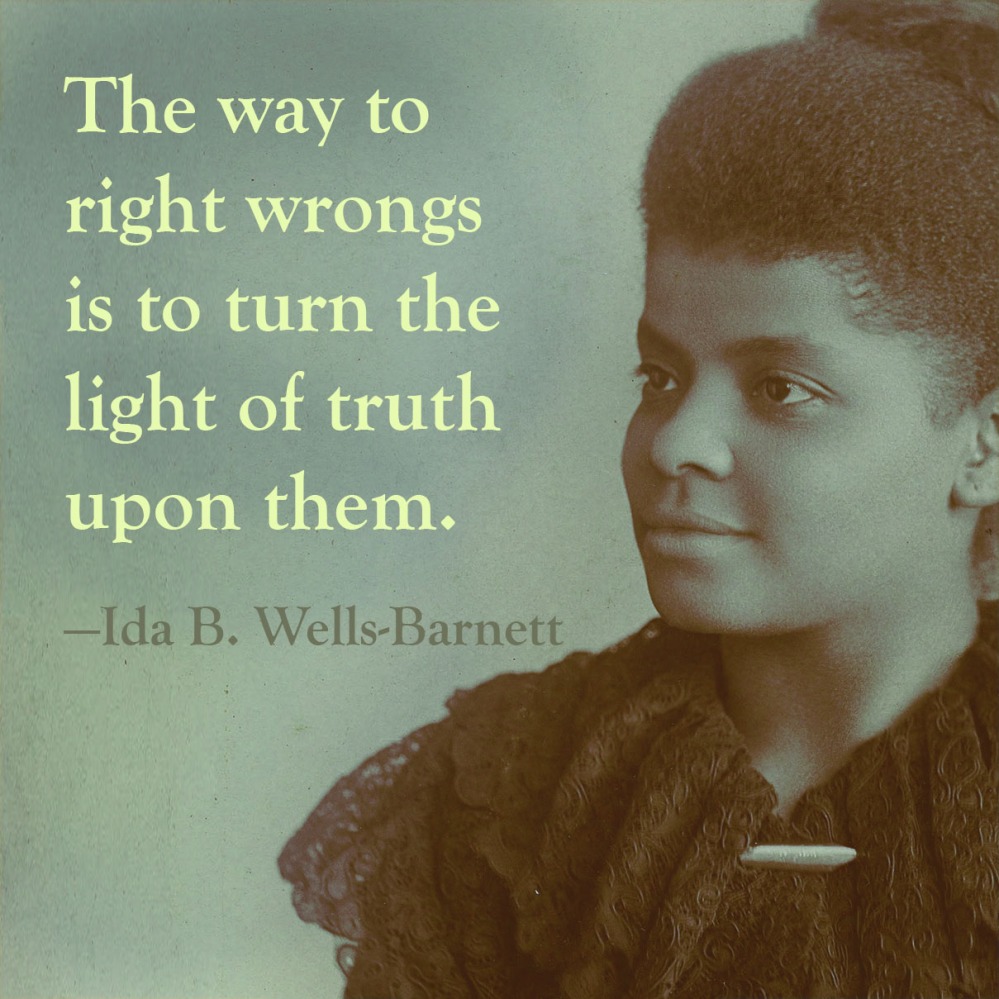 Yesterday, I commented on several Facebook posts that raised the question of whether the Confederate monuments should stay or go. I told my friends that I felt it was time to remove these symbols from our parks and government buildings and agreed with suggestions to relocate them in a museum of Confederate history. I also said it was time for the unsanitized version of history to be told to our children. They need to know how devastatingly cruel the institution of slavery was to the slave and his and her offspring. They need to be taught in school that slaves helped to build this country – from the railroads to Wall Street and from the U.S. Capitol Building to the White House.

When First Lady Michelle Obama mentioned last summer during the Democratic Convention that slaves built the White House, many people publicly denied her claims. The fact that they didn’t know this – or refuse to believe this – hearkens back to what our schools are failing to teach our kids. It hearkens back to how distorted our history has become.

Our children need to know about the U.S. presidents who owned slaves. It’s the truth and just another painful part of our country’s history. They should learn the history behind the Confederate flag – the one that most of us recognize and other versions that all symbolized the heart of the Confederacy, the 11 southern states that sought to secede from the United States after President Lincoln was elected so they could preserve their right to own slaves. That’s why they did it. That’s why they fought. Our children need to know what the flag symbolizes to the offspring of the Confederate soldier and the offspring of the slave.

The problem is the unsanitized version of history is not being taught in school – or at least it wasn’t when I was in school. It’s not fully taught in our historical institutions either. When I visited Monticello more than a decade ago, I asked about Sally Hemings. I was curious to see what the tour guide would say about her. She was visibly uneasy with the question and spoke of Hemings as if she were an old friend of Jefferson’s, and not his property.

This is a problem. We need to be honest about this stuff. We need to have these conversations. We need to really listen to each other and seek to learn and to heal.

If we don’t face our history, we will never truly live as brothers and sisters in these United States of America. If you’re ok with that, do nothing. If you’re not, it’s time to change the direction that we’re headed as a nation.