I thought by now I’d have a house and be making a six-figure salary.

I thought too that I’d move out of my hometown, live in a sexier city, maybe in a loft or even a brownstone. I thought I’d be more settled down for sure.

I thought by now I’d have a family, the home with the white picket fence, and the dog (his name would be Champs – a name I picked out when I was a little girl).

I thought by now I’d go back to college and finish up that degree I started. 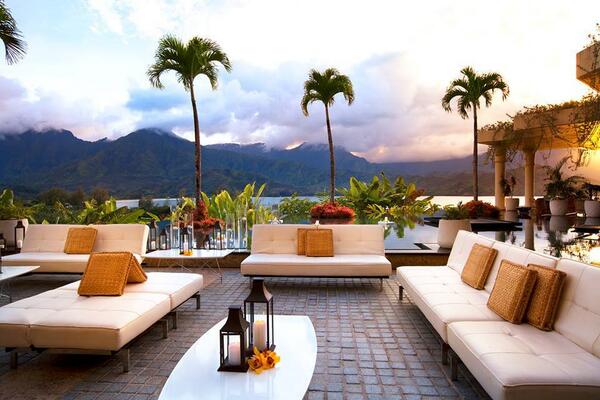 I thought by now I’d start my own business and be sitting on Oprah’s couch telling you all about it.

I thought by now for so many things, like the way I wanted my life to go and who I wanted to become, because you know, that’s what we are taught to do: Pursue that perfect life, with that perfect person and live perfectly ever after.

But life has a way of making its own winding roads for us and if I had to be honest, I’ve enjoyed driving down all of them. I can also admit that I got distracted along the way. Some places, I learned later on, just weren’t for me. But I had to learn that too.

I have learned that some of the very things I wanted, I no longer care for. I changed. I grew up. I tossed some ideals far, far away.

I have learned by now that I have to make a life for me and not absorb the desires of everything that looks good on everyone else, because I have my own destiny and I am a creator too. I’m okay with my unique thumbprint and leaving behind a path with my own footprints.

I have also learned that the Big Guy has always had something better in store for me. Even in my doubtful moments, I have always believed this. In the midst of experience, I’ve felt it.

I think now, however, that I can still go back to my list that was never really written down anywhere and see if there’s anything on it that I still wish for.

I think now that I can create new things to dabble in. I think I will keep my desires to travel all over the world on it because I still feel that I have some amazing people to meet. I know for sure I have more stories to write about.

I think also that I no longer fear tearing it all down, rebuilding from a clean slate and laughing out loud at the mess I made. I think now I don’t mind saying “what the hell was I thinking,” because it’s a part of life and living and living some more.

I think now that I’m happier.

I think now that I love the person I’ve become.

I think that I can rid myself of “the list” and that I can plan for more important things, like the ability to feel fabulous at any age and to care less about tradition that sucks the life out of me. I think now that I’m better off chasing after the peace that surpasses all understanding.

I think now that I can be…