“I think that the good and the great are only separated by the willingness to sacrifice.” – Kareem Abdul-Jabbar 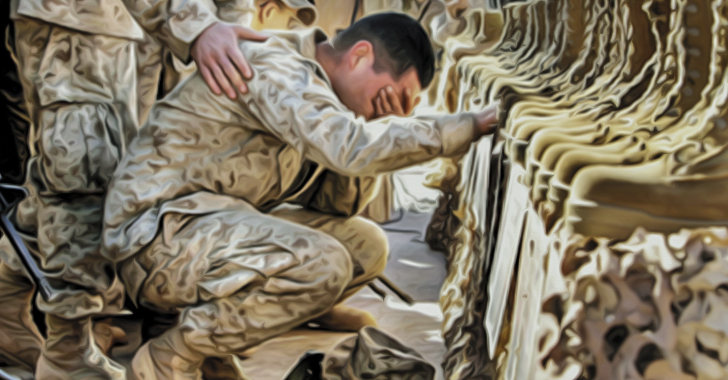 Nothing good in life comes without some sort of sacrifice.

These past few weeks, I’ve been thinking a lot about sacrifice. Many of the people in my life whom I love – my family – have made significant sacrifices for their spouses, their children, to preserve their way of life. Some have worked two or three jobs at one time to bring enough money home to cover the bills. Some have served in the military and put their very lives on the line for our freedom.

Sacrifice requires faith. We can’t immediately see the end result or the greater good that will result from our actions. But sacrifice yields results. We often have to give up something to get something. That’s how it works. For example, if we’re trying to lose weight and get back in shape, we will have to change the way we eat, the time of day that we eat, the portion sizes of what we eat, etc. — all for the greater good. If we’re trying to reach a financial goal, we’ll have to reduce what we spend and/or increase what we save.

It’s that simple. And that hard.

To achieve many things in life is largely a result of how good we are at sacrifice. Not lip service. But real change — sacrificing real things that we love to get to a new place.

Something has to give. We have to extend more of ourselves, or less of ourselves, depending on the goal we’re after. The status quo is not enough.

I know this. Most people know this. But knowing and doing are two totally different things.

For countless successful people, there have been stories of personal sacrifice, where they gave up their creature comforts and instant gratification for something that would benefit them in the long-term. They lived below their means. If need be, they held down multiple jobs. They were willing to do whatever it took to get to the next level.

I had a roommate for several years. It made sense for me and for her – I had a spare bedroom and bath in my basement and she was looking to rent a room with a private bath. I gave up some privacy under the arrangement, but I gained some things too. In addition to the mental stimulation that our deep conversations always brought, having a tenant enabled me to jump start my savings in a way that I had only paid lip service to doing before that.

Sacrifice pays off if we are intentional about getting to the next level. If we desire to be great, and not just good.