There are 7.6 billion people in the world and 3.5 billion are women.

Our nation’s capital has the largest female population than any other state. The top five states are Delaware, Rhode Island, Alabama, Maryland and New York.

In America, 75.6 million women are in the work force.

9.9 million women in America own businesses. Dawn Onley is one of them.

Women-owned businesses in America have annual earnings of $1.4 trillion.

43.5 million women in America are mothers. 5.2 million are stay-at-home moms. 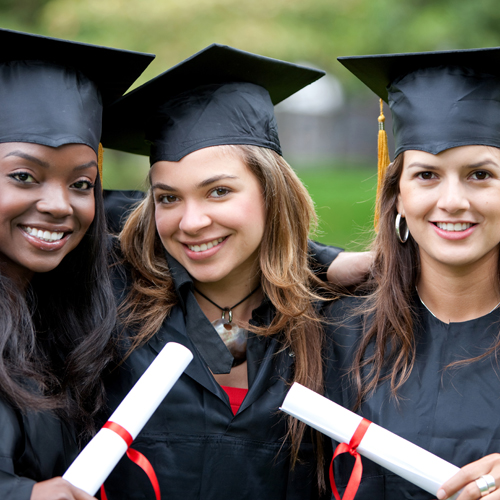 Girl power is a thing.  And we’re not going anywhere.