I believe in divinely orchestrated occurrences. I believe in things that are beyond my level of comprehension conspiring to my benefit. I believe in ‘God winks’, which author SQuire Rushnell decribes as “messages of reassurance.” I believe in blessings.

A few years ago, I started noticing something that initially I chalked up to coincidence, but now I believe was the voice and the move of God. It was the frequency by which very similar things would happen to me. I started paying attention to the repetition. For example, I would read a passage in a book that seemed to apply to what I was going through. A short time later, I would see that passage again, but this time in a pull away quote on a friend’s Facebook page, and/or then a close friend would recite it as something great they had read and wanted to pass along to me. It all felt very familiar, like God wanted to ensure I got the message.

After quite a few of these experiences, I began noticing a pattern. God speaks to me through repetition, which normally takes the form of what some people call serendipity, but I call confirmation. This is how I receive confirmation: I was pondering a middle name for my son. I initially picked Victor as the middle name, but I was starting to have second thoughts because there were a few other names I liked as well. Then, I met two guys within days of each other – one of whom, an older gentleman, had captured my grocery store receipt, which the wind blew out of my bag on the way to my car, and who brought it to me exclaiming that I might need it in case I needed to make a return. Such a nice gesture, I said to him. He introduced himself as Victor, and I smiled. The second guy came to repair something at the house. His name was also Victor. 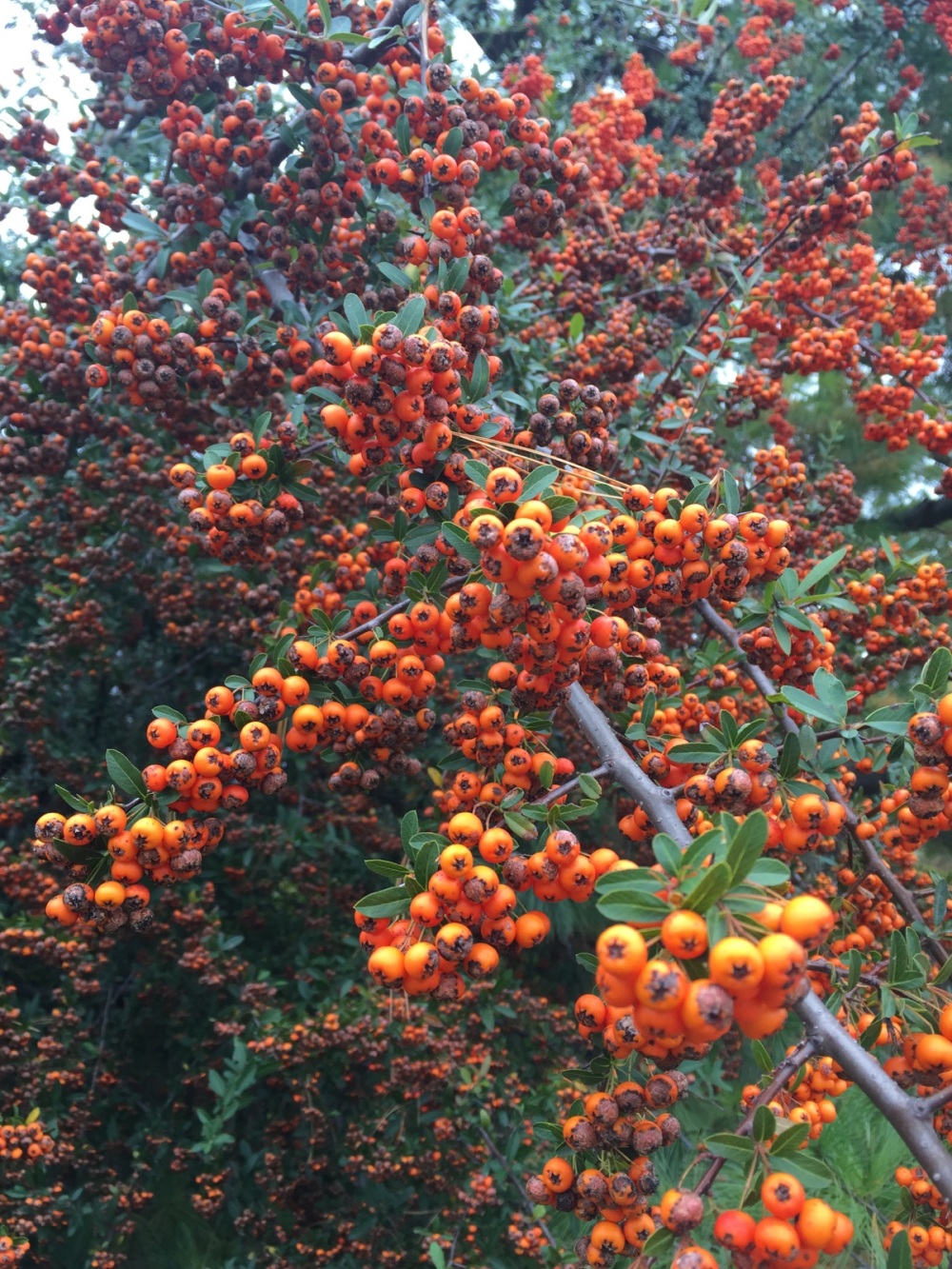 Maybe, but for me, they reinforce His presence. They let me know He hears my silent thoughts and answers them in a way that I can receive.

I’ve seen too many chance encounters that may not seem like much on the surface, but that work together perfectly in the great puzzles of our lives.

Pay closer attention to the things you may shrug off as coincidences. Watch and see if some of them don’t have a divine way of coming together to answer your prayers.