2018 was dubbed the year of the woman. And it was. As I reflect on all that’s happened this year, I’m proud of the female accomplishments that flooded our timelines. We were badass! 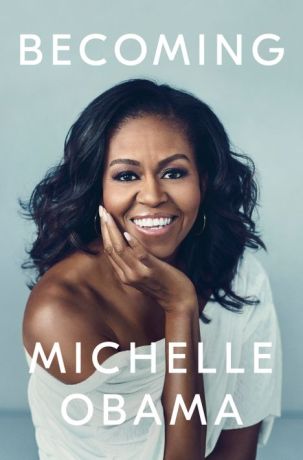 We roared. We shouted. We disturbed the norm. We saw women making bold moves, setting new records and owning their truth. We saw barriers being broken and tough conversations making their way to the forefront. And although not all of our greatness made the news feeds, I believe, collectively, around the entire world, we all were catching the sisterhood vibe. 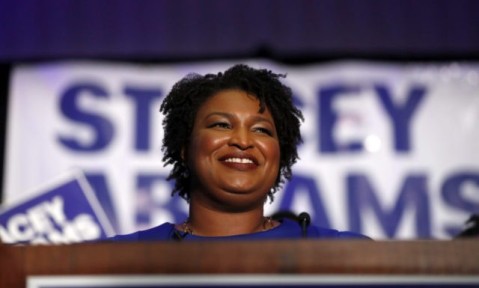 Yes it is true. We won some and we lost some. But what I find most impressive is the fact that – in our power – we checked everybody on the b*llshyt, including Presidents, board chairs, elected officials, referees, workplace managers, police officers, attorneys, music moguls, doctors, teachers, pastors, store clerks, family members, racists, sexists, molesters, and all of those who didn’t have our best interests at heart. 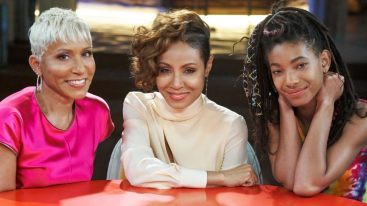 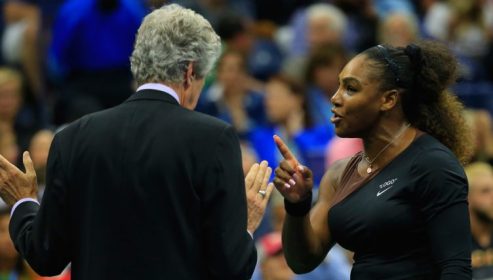 I can’t list every sistergirl who made 2018 outstanding, but feel free to add on to this list. Truth is, the real heroes are the people that we know, the women in our lives who stood up and carried us along the way.

The Year of the Woman also included moms who challenged school systems, little girls who defended their hair styles, sisters who overcame financial struggles, defended their communities, and spoke out on behalf of those who couldn’t. Applause goes to those ladies who were project managers at work and rocked it, who delivered their first public speech and presented at a conference for the first time. A salute to all of you who got the promotion and the raise, in spite of the critics, and those who turned a tassel and snagged yet another degree. Smart is the new pretty. I’d like to personally thank the women who found better solutions to their daily lives – by any means necessary – and those who forgave themselves for past decisions. Bravo! 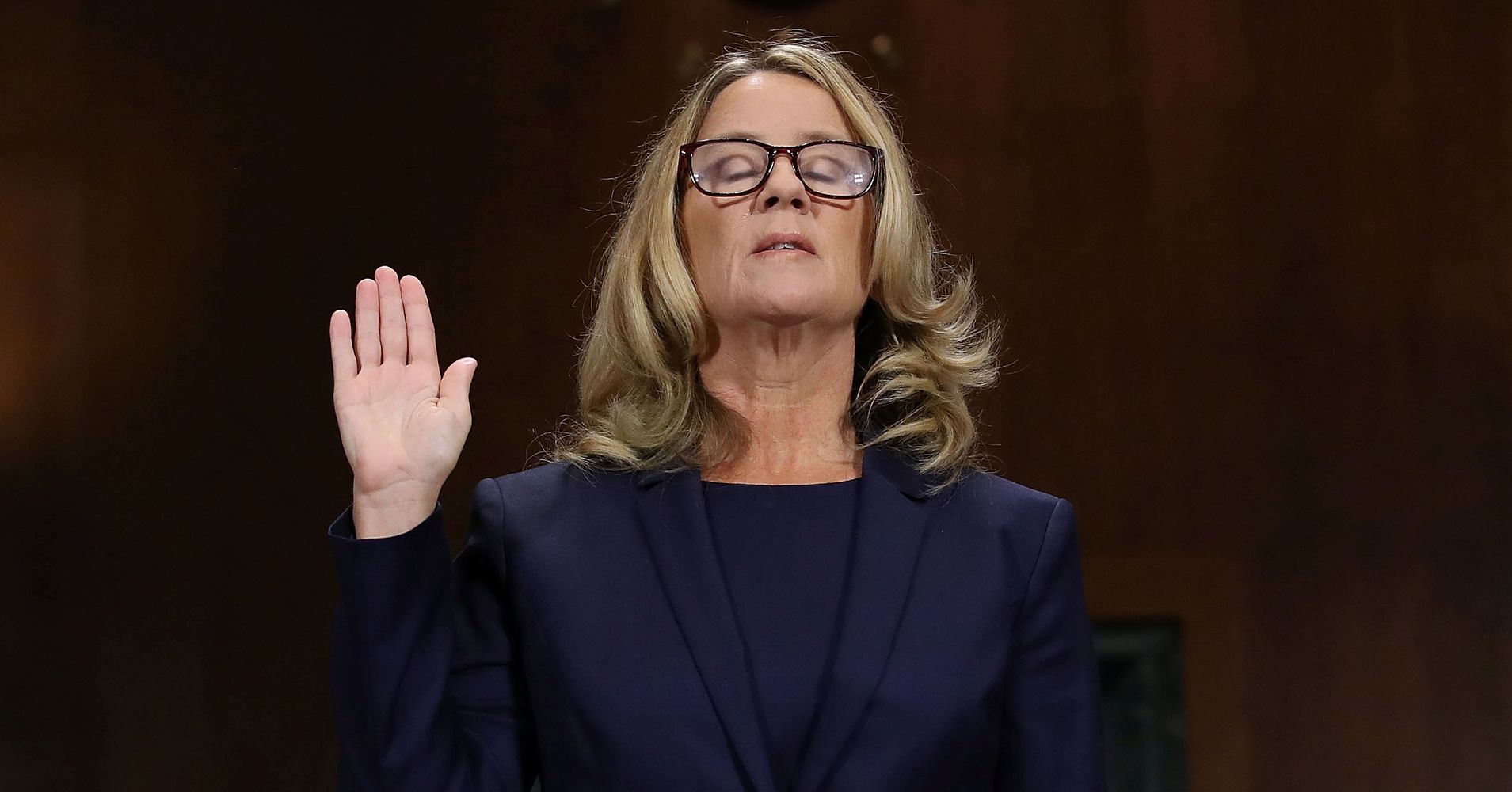 2018 belonged to you ladies. If you know someone who did something worth celebrating, make sure you let her know. Here’s to the next year and a prayer for our continued growth and fruitful execution of all things that elevate us.