No really. It’s okay to talk about your failures. Failure is the one word in the English language that has the worst reputation but is the prerequisite to everything we hope to achieve.

As a child, I only learned about failure through eavesdropping on adult conversations. As I got older, failure was splattered on the front page of newspapers or on the 6 o’clock news. In smaller circles, I heard the talk of various types of failures, like whose house was in foreclosure, whose business was closing, who didn’t get the promotions they were after, or whose child dropped out of school.  I grew up thinking that if someone failed at anything, it was shameful or embarrassing. It meant that people would talk about you, or worse, make a poor judgment about who you were. Your failures were things you held close to the chest. You didn’t share it with anyone, because as soon as you did, it left a stain.

But the truth is, failure is just a part of life. And if we are honest, it’s the part of life that teaches us the most lessons. Say it out loud, “Failure is healthy. It’s fortifying. Failure helps you harness your strength and condition your will. And it makes you wiser each time you encounter it.”

Every inventor. Every entrepreneur.  Every writer. Every scientist. Every student. Every parent. Every child. Every person we know has failed at something. Matter of fact, we all have failed at multiple things. Including me. I have failed in marriage, in friendships, in finances, in parenting, and in business. I have made many mistakes. I have jumped into big ponds without knowing how to swim and without regard for any type of life jacket. I have zigged when I should have zagged. I have sat frozen in fear while opportunities passed me by.

But I have also learned from all of these experiences. My failures forced me to reevaluate my decisions. Sometimes, it led me to do more research and try again. Other times, my failures taught me to let it go. 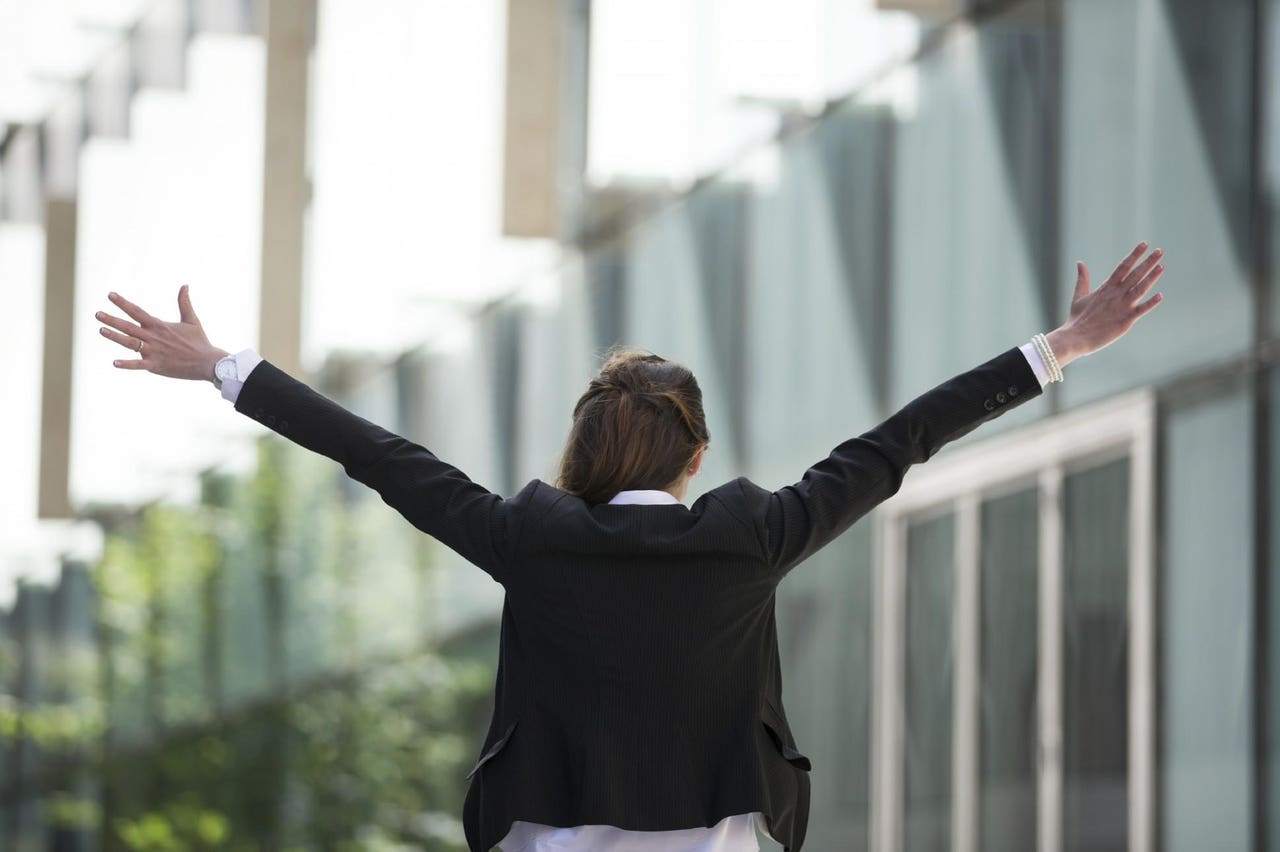 Failures are the steps we take to climb on our way to success. They help us usher in the big idea. They are the processes we use in building our dreams. They make us question our approach. They force us back to the drawing board. They even challenge our intelligence. Failures actually bring out the best in people. They either teach you to continue on or they let you know when it’s time to throw in the towel.

These days, I see my failures as valuable lessons. And I make every attempt to share them with anyone who will listen. I no longer hide my missteps. Nor do I shy away from discussing the wrong choices I’ve made.

Tell your children about your failures. Tell your friends where you went wrong.  Be open to sharing the decisions in life that made you smarter, stronger, and even more committed to your success. Sharing your pitfalls can help others.

Fall down seven times, get up eight.

And Oprah Winfrey was told that because she was a black female, she could only go as far as becoming an assistant television anchor.

“There are no secrets to success. It is the result of preparation, hard work, and learning from failure.” ~ Colin Powell